How Do I Know if I’m Not Straight? The study of sexual orientation has been quite a controversial area of psychology, and one that continues to raise numerous questions: What makes a person identify as gay, and what percent of the population currently identify as such? Is sexual orientation determined solely by biology, or what role do early learning and other social experiences play?

As complex of an issue as sexual orientation is, it’s easy to see why many people -particularly young people – struggle in determining their own preferences. For many teens who are perhaps experiencing their sexuality for the first time thanks to those new, surging hormones, exploring their identity can be exciting, scary, and completely overwhelming.

While many people simply “know” their sexual orientation, a certain percentage of young people find themselves in a nebulous area. There is no test that can be taken to determine if you are gay, straight, bisexual, or something else entirely. And there is no one way that gay people look or act. The gay population is just as diverse as the straight population.

It’s important that young people understand this. Just because a young man might be gentle and effeminate does not necessarily make him gay, just as a classically masculine and brash jock is not necessarily straight.

In order to try and determine your own sexual orientation, it’s important to first understand what that phrase means exactly. The American Psychological Association defines sexual orientation as an “enduring emotional, romantic, sexual, or affectional” attraction toward another person. 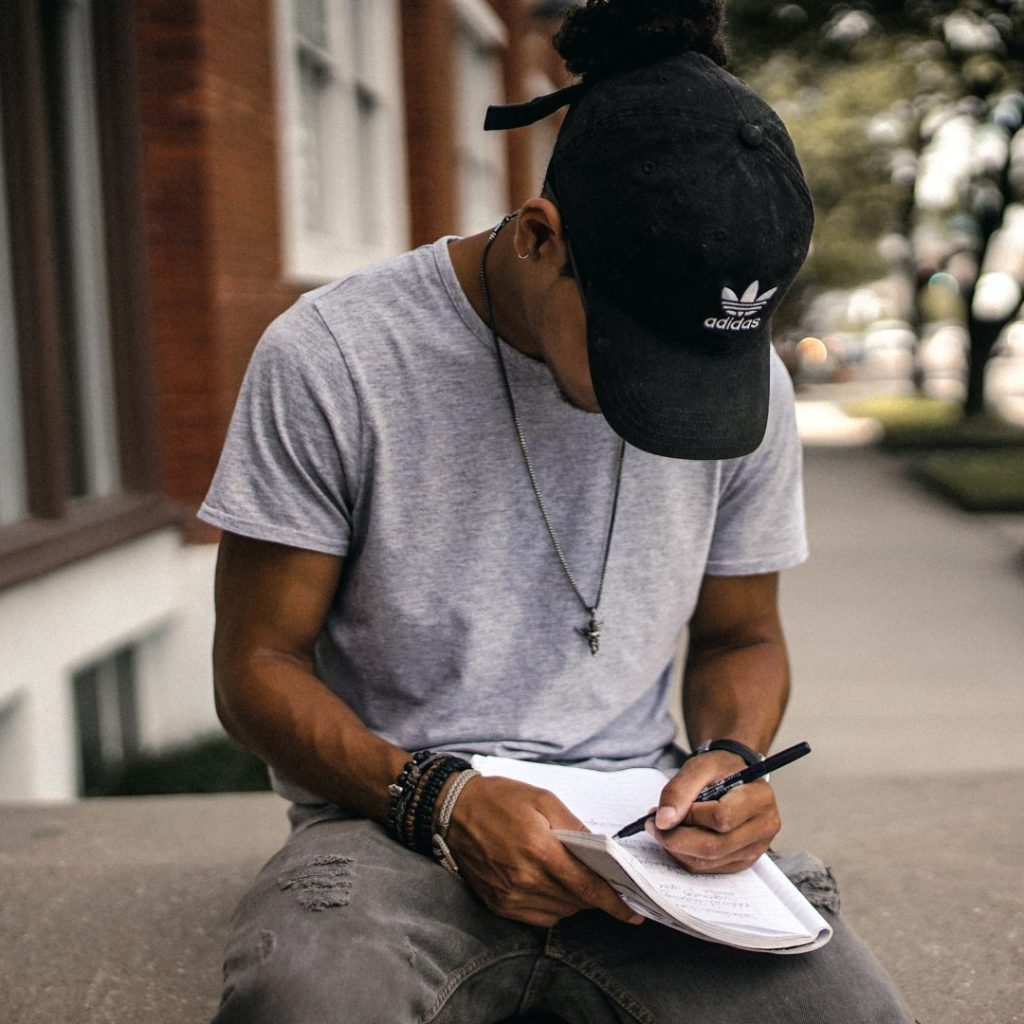 With this definition in mind, here are some questions you can ask yourself to help determine if you might be gay:

• Have I ever been sexually attracted to the same sex?

• Do I feel strong emotional bonds to the same sex?

• When I fantasize, am I with people of the same or opposite sex?

• Am I physically attracted to the same sex?

• Have I considered having a sexual relationship with someone of the same sex? How did this make me feel?

• Have I had sexual same-sex experiences in the past? How did I feel during and after? 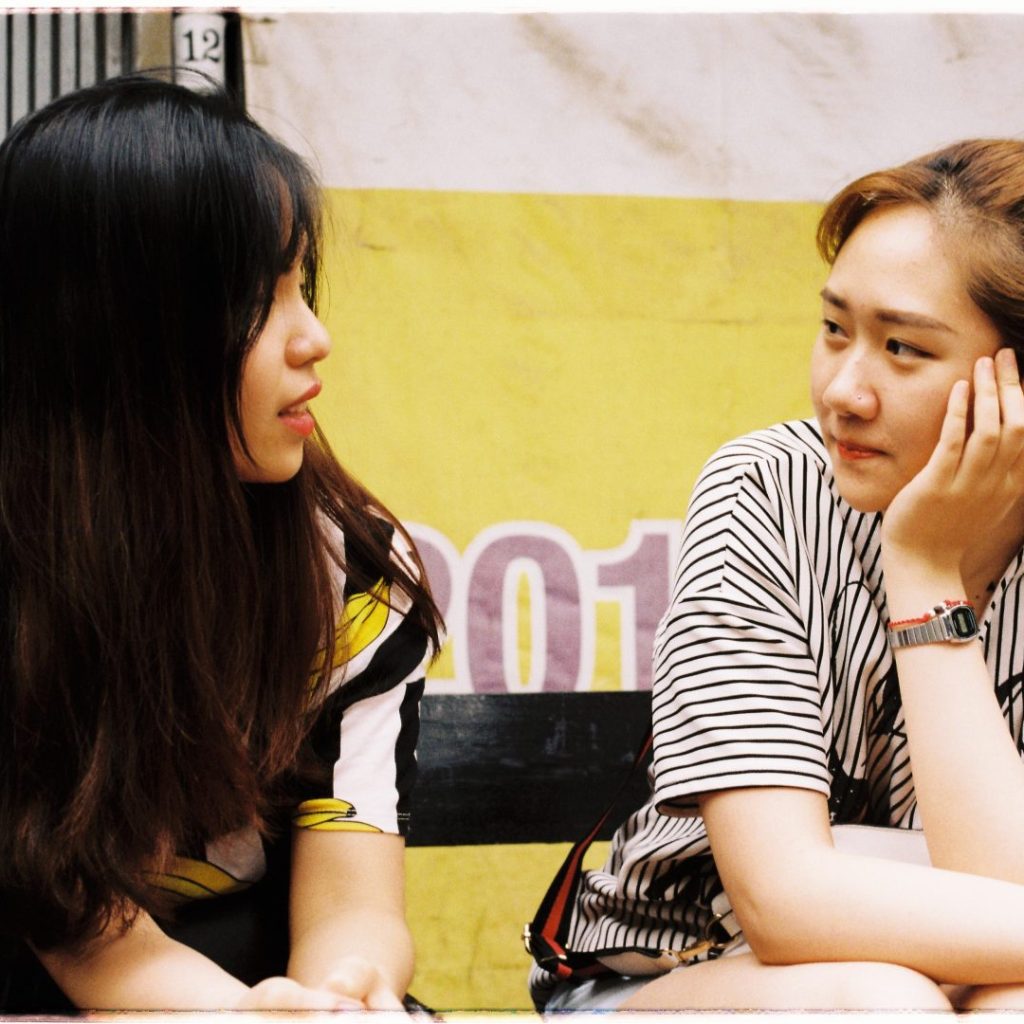 Depending on where you live (small town vs big city) and what kind of support system you have (loving and open-minded friends and family vs unsupportive and old-fashioned), you may find it difficult to discover you are gay. You may be tempted to hide your real self and feelings from others.

But having worked with gay and bisexual teens in my practice, I can tell you that hiding your true feelings and identity is typically a very painful place to live.

Know this: If you determine that you are gay or bisexual or any other letter of LGBTQA, you are not alone. There are many others like you who are leading healthy and happy lives. If you come out to friends and family and they don’t support you, there are other resources you can turn to.

Reach Out for Support

Advocates for Youth has web sites by and for young gay people, www.youthresource.com and www.ambientejoven.org. More than 15,000 gay, lesbian, bisexual, and transgender youth visit these sites each month to get informed and find community & resources. If you live in a major city (or near one) you may also be able to find local gay youth groups to join.

Also, consider working with a therapist if you find dealing with your sexuality overwhelming in any way. He or she can offer guidance, support, and coping strategies.

More and more gay youths are coming out and finding support and loving themselves. While things may seem scary right now, your life can feel exactly as normal and happy as anyone else’s. 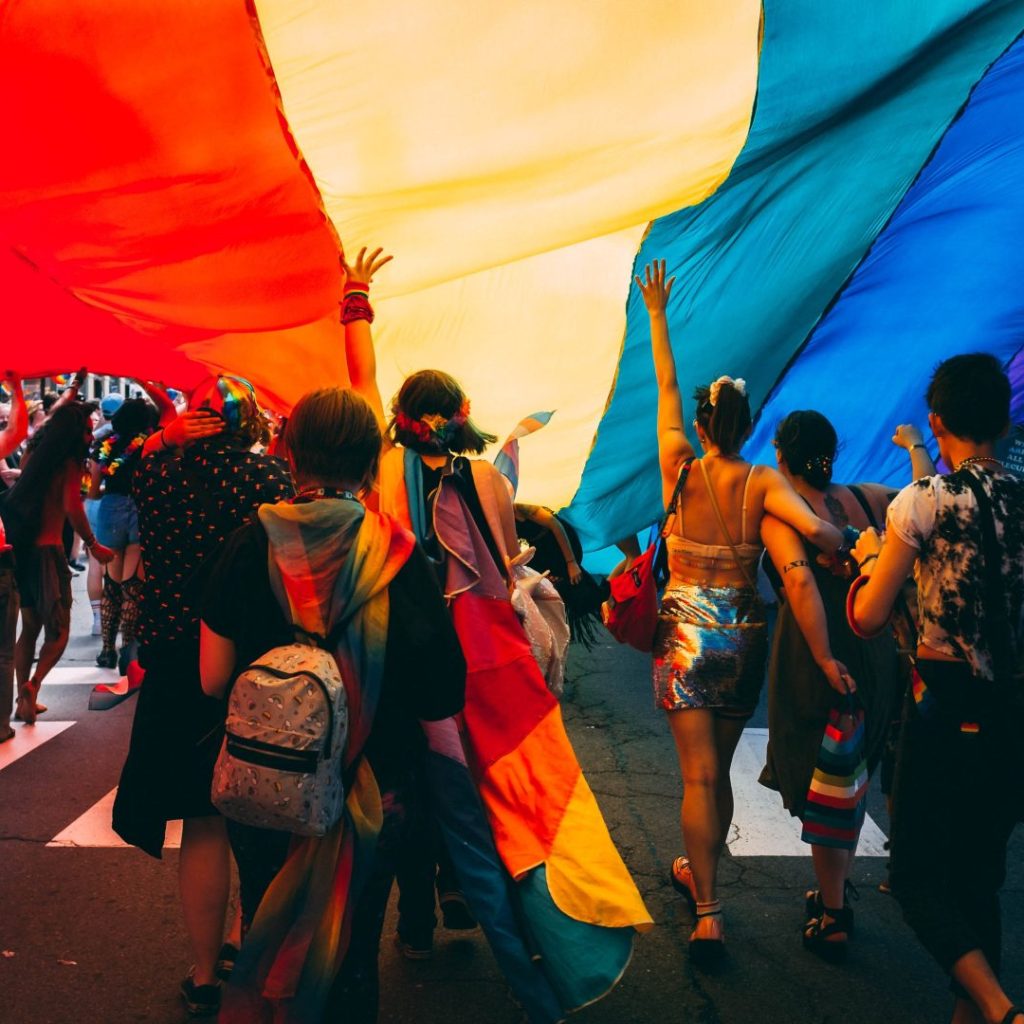 If you or someone you know thinks they might be not straight and would like to explore counseling, please be in touch. I would be more than happy to discuss how I may be able to help you.

This site uses Akismet to reduce spam. Learn how your comment data is processed.